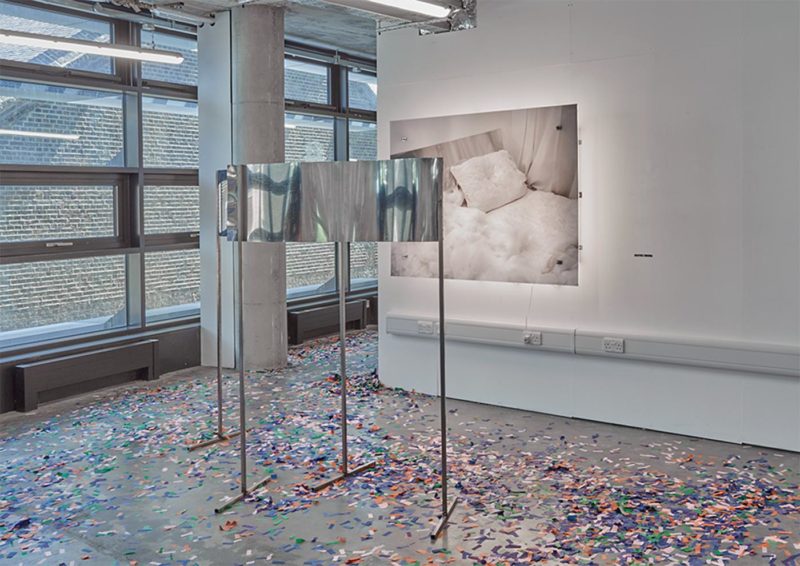 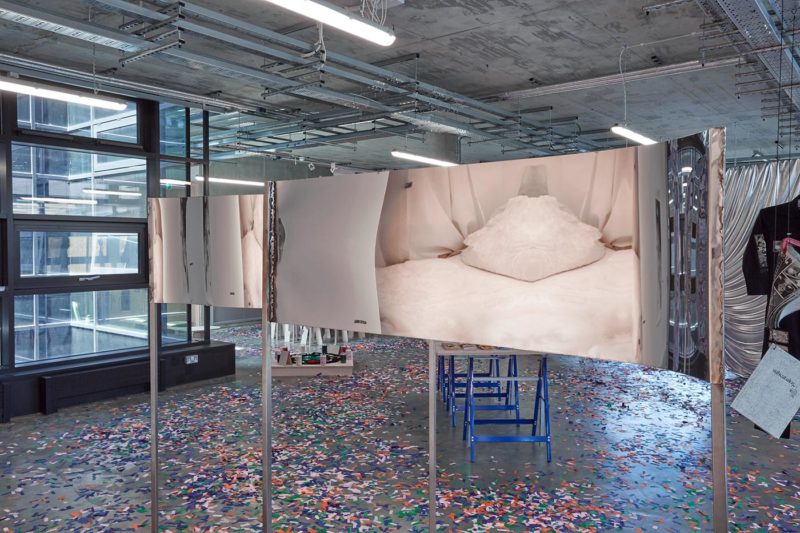 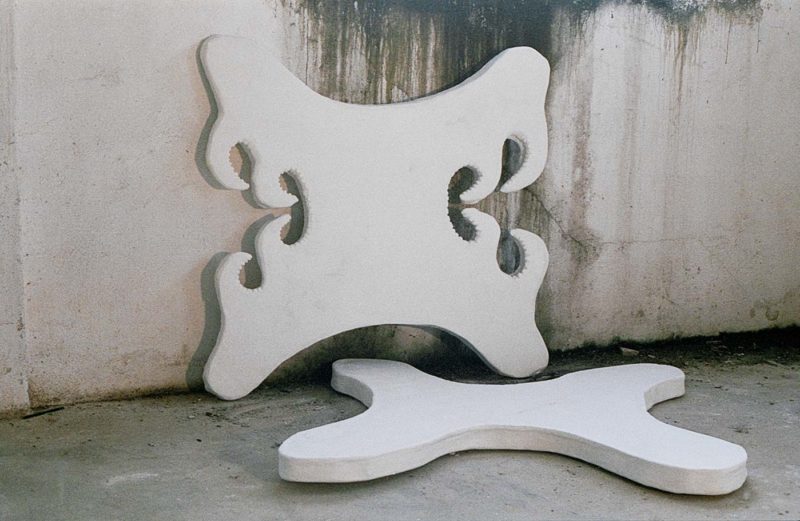 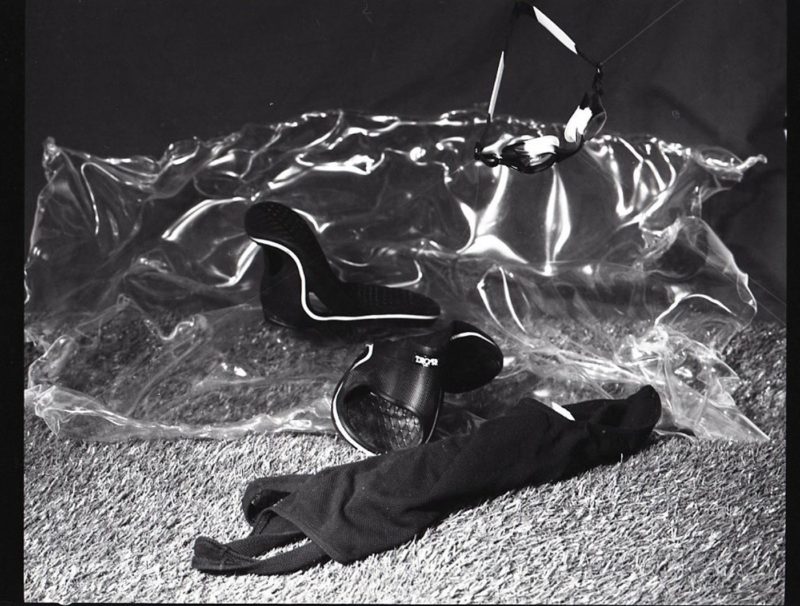 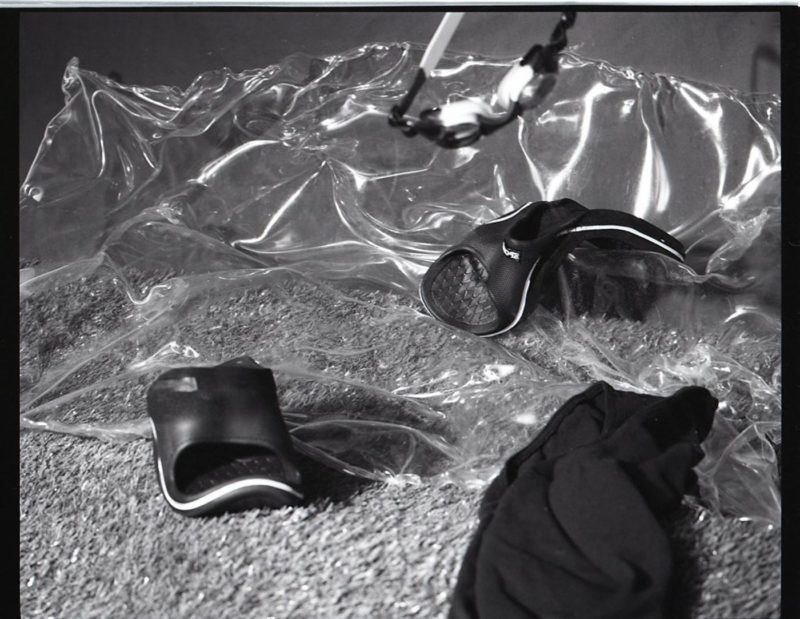 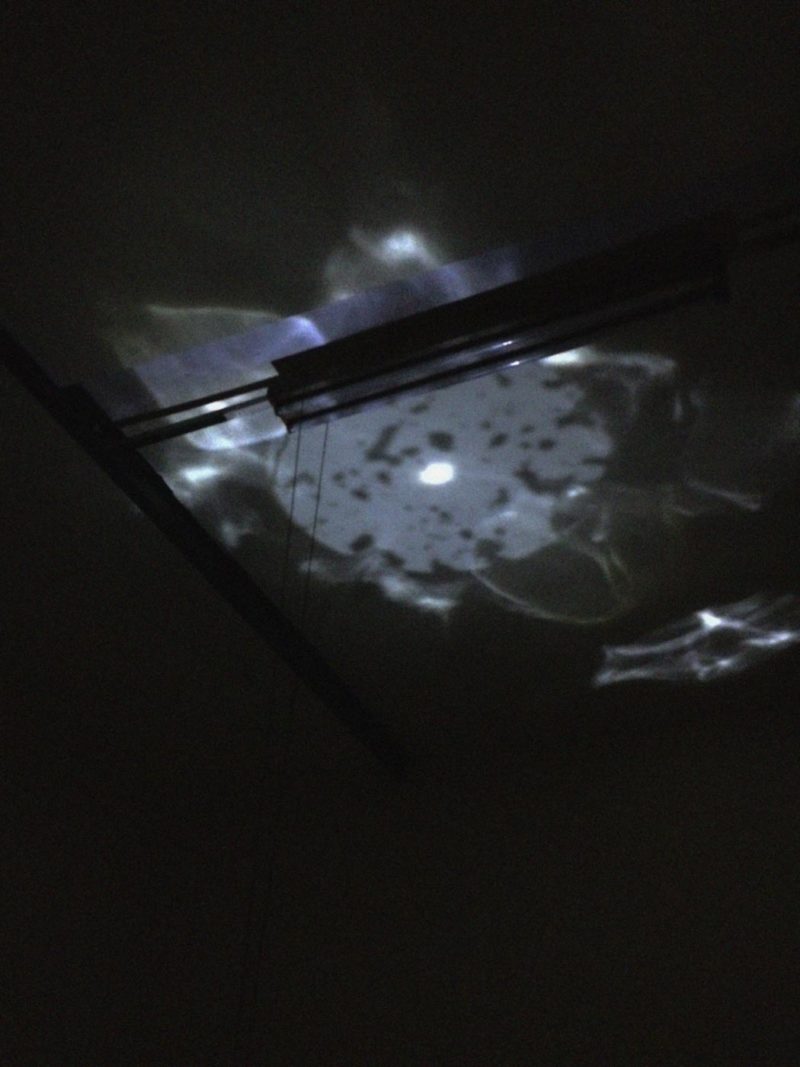 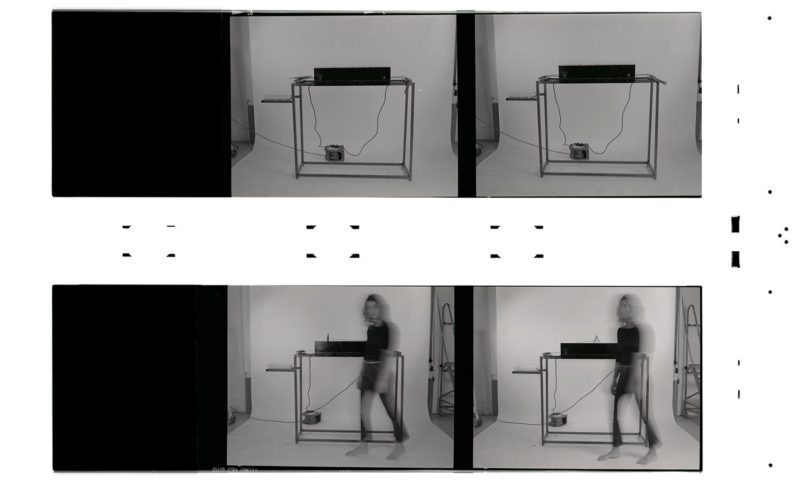 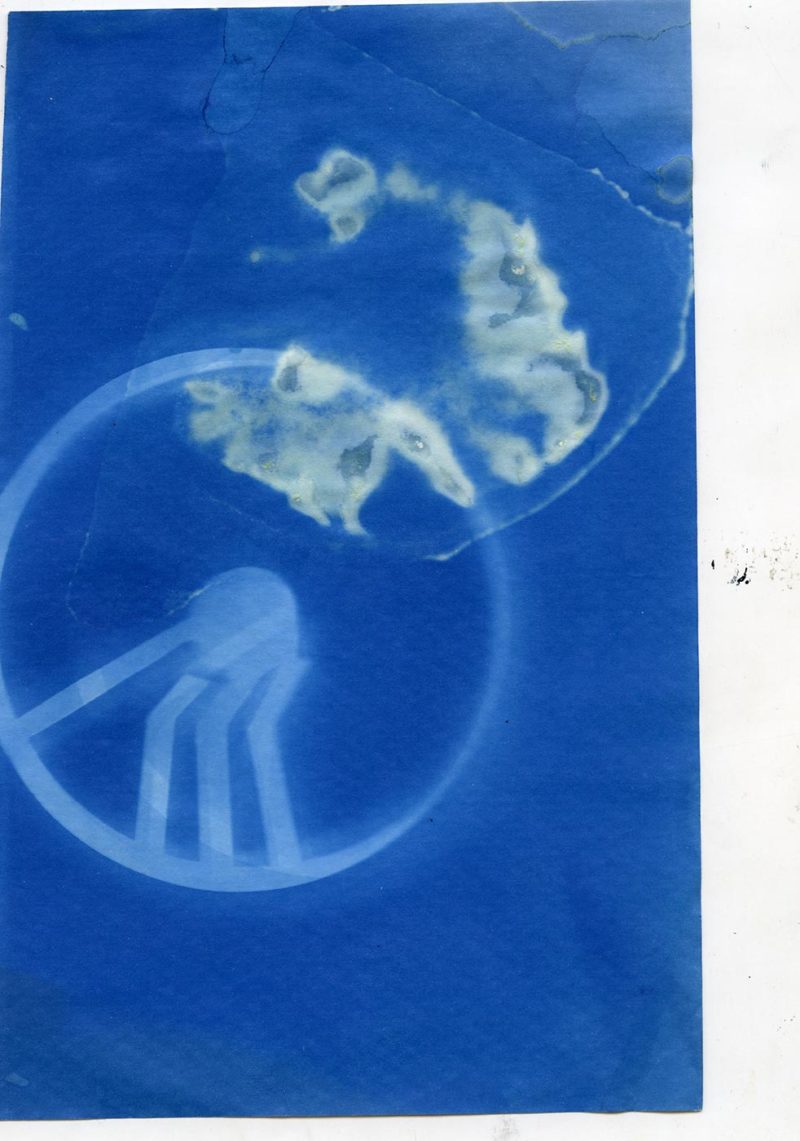 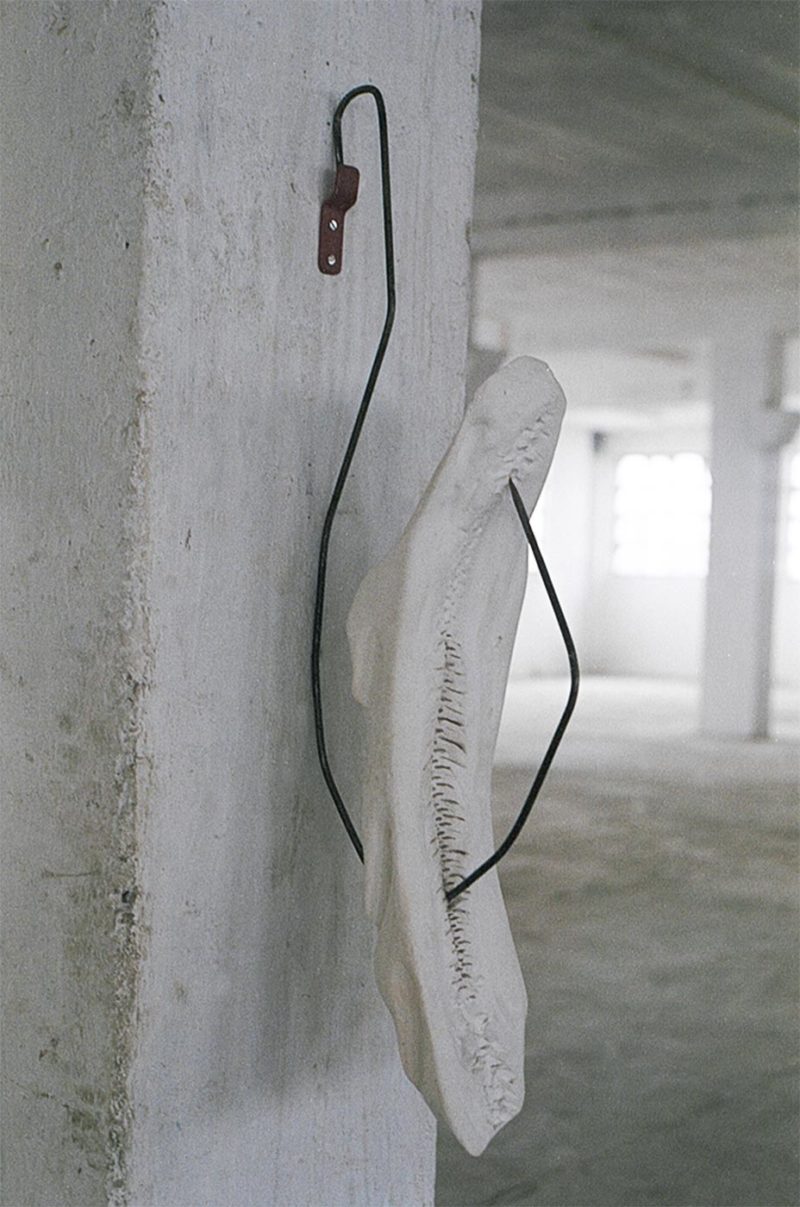 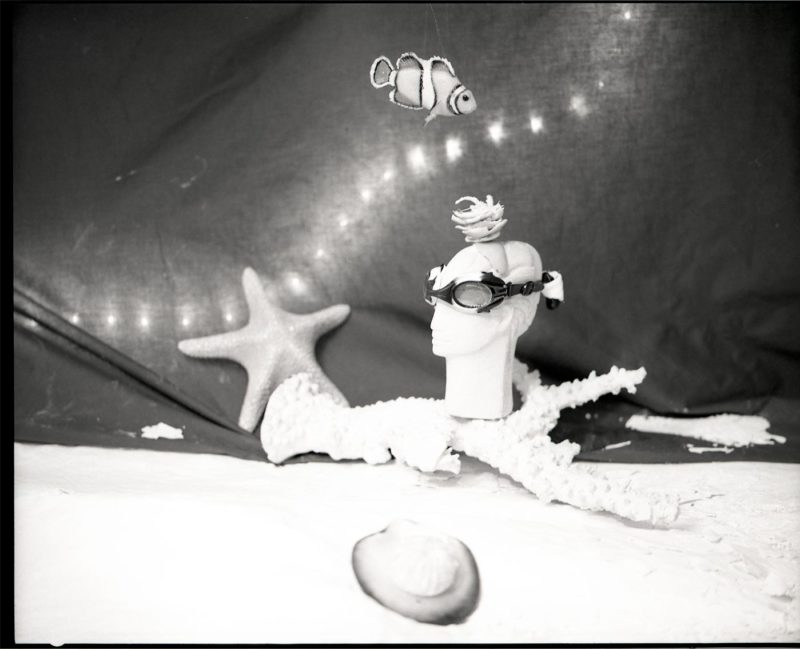 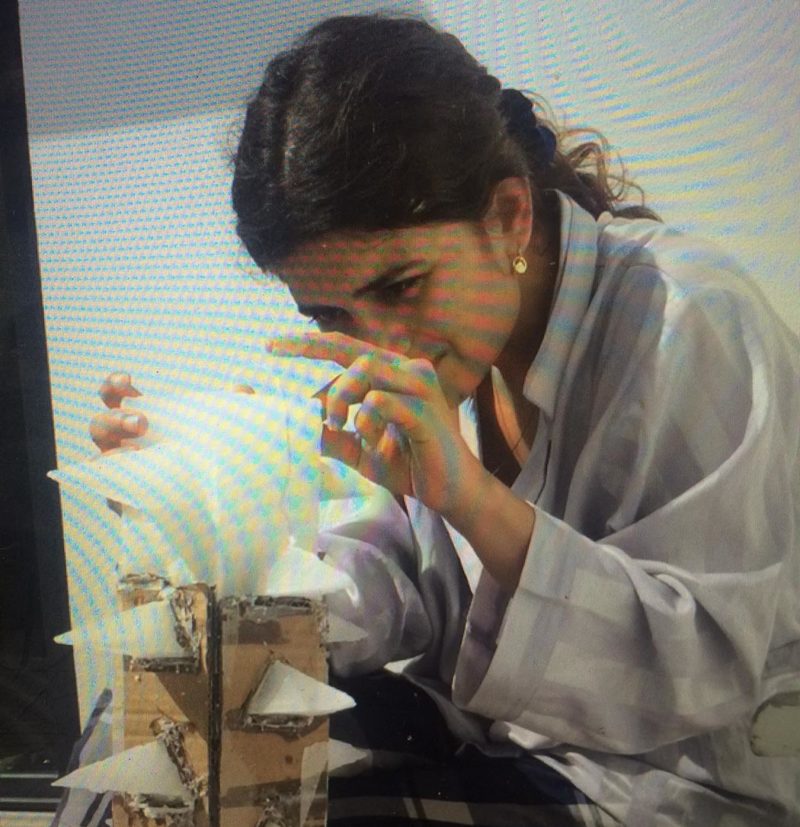 I’m a multidisciplinary artist and designer that works across a vast range of media such as sculpture, photography, graphic design and spatial design. Recently, I have been exploring the form and function of the eukaryotic cell in order to create visual representation of the movement within the body. This project started due to a book by Daisy Hillyard called The second body. She points out that both humans and fungi are constituted by eukaryotic cells. This contrast of matter and form attracted me. With this, I have been using plaster to create forms that resemble the graphical representation of the cell.

Light and darkness have also been important factors in the process of creating this experience. This idea of using light to look beyond what is apparently visible has always impacted my work. During this last year I created two installations that explore this concept. The first one was a visualization of communication between two people through a kinetic piece made of mirrors and water that was triggered by the viewers. The second one was an exploration of time and space. Time was represented by creating a space where viewers could trace the shadow of a melting candle. Space was challenged by casting big shadows from small transparent pieces of resin. The aim of this installation was to create a meditative space inviting people to be present.

Ultimately as an artist I’m attracted to things that are not apparently visible and to the contrast between different forms of matter. 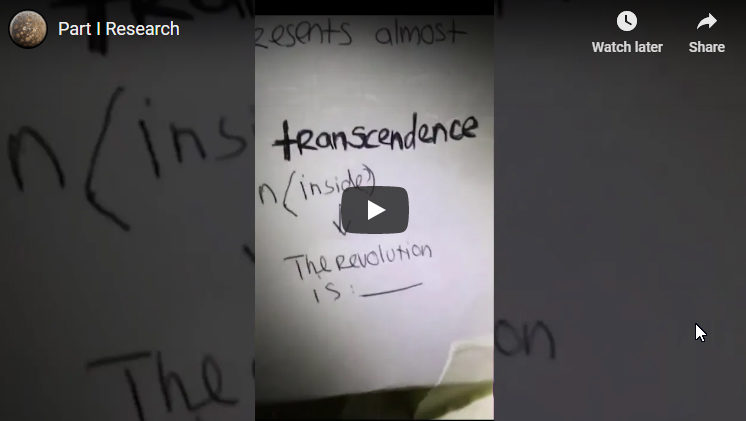 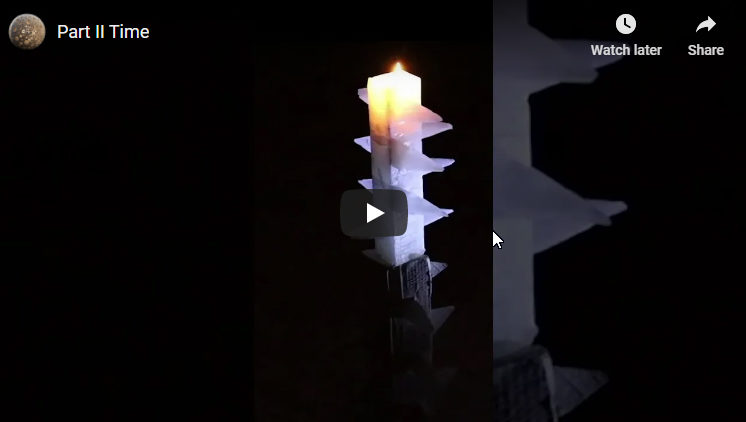 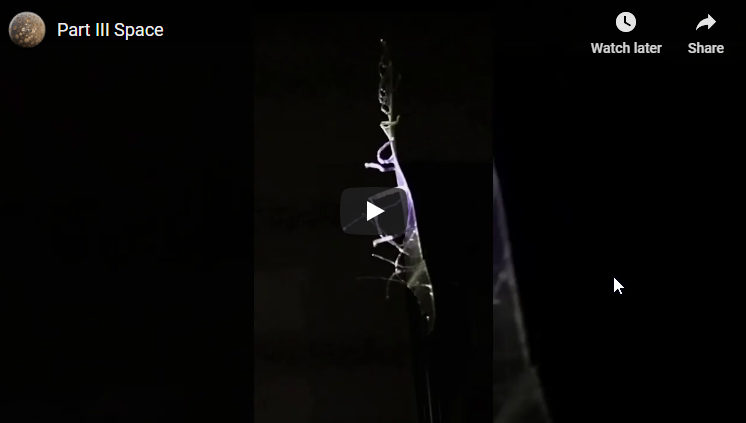 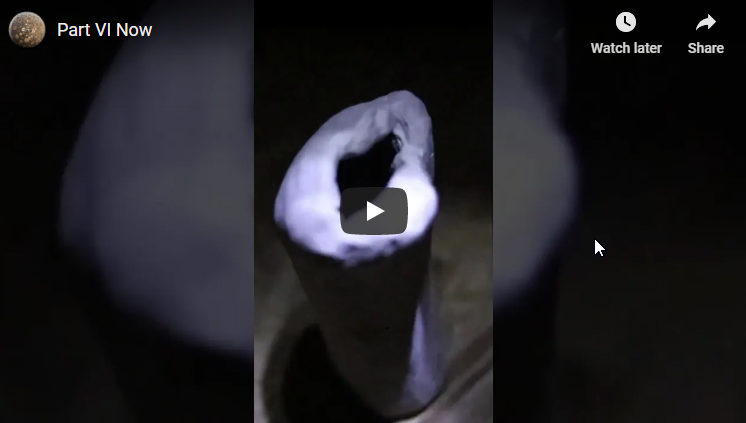 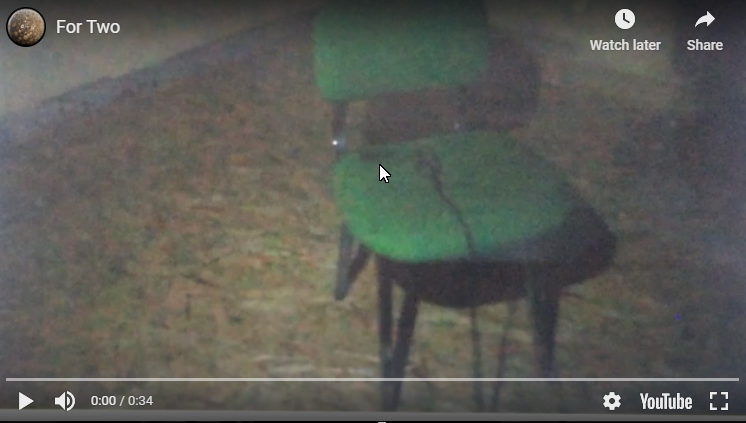